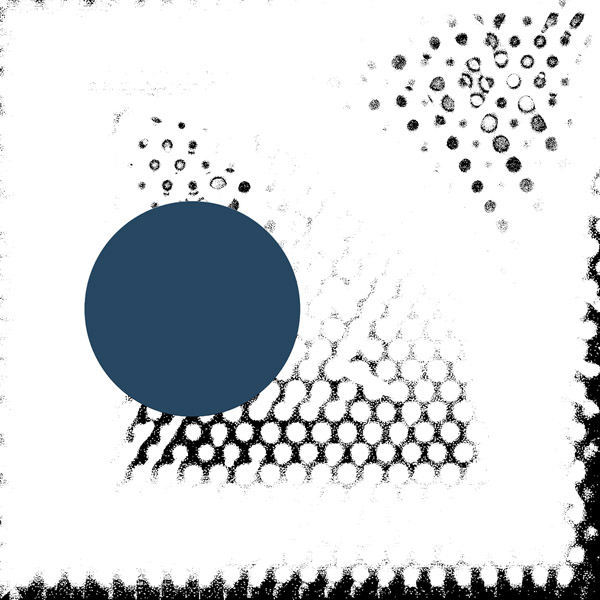 Habedehre,
a long overdue update on the progress for “Rückwärtsfließpreßverfahren”, the second #secretalbum release on the schedule.

Musically, this very short release (clocking in a little below five minutes) is a recording from a workshop at t-u-b-e back in 2009. There’s Michael Kurz (cello) and Friedrich Buhl (guitar) next to myself adding trombone, fx and occasional vocal noises. 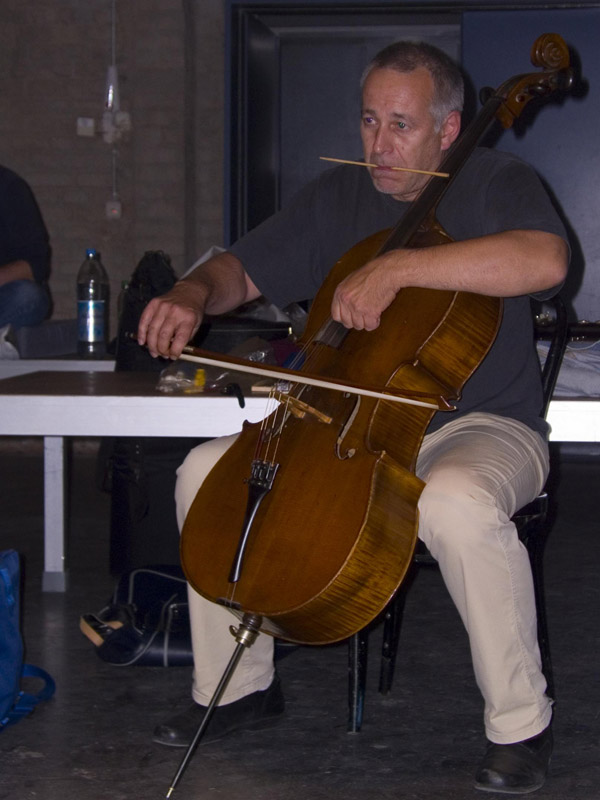 The goal of this suite which was impromptu-composed was to create 20 tracks with a playing time of 20 seconds each – in other words, a perfect work for the #secretalbum context. Of the 20 pieces, 13 have been selected for this release…
(Nota Bene: you can already find the source material for this under the “20/20″ moniker in the media section on this page).

…but not without adding another rendition of Promenade, a piece already known from “Verschluckbare Kleinteile”.
I decided to use a graphic notation that essentially one to one conveys the first version – and have it performed by Midnight Llama. Christine Caulfield, the producer for this recording session, was so kind to provide video footage of the event.

Now the original recording of the t-u-b-e event was not of the highest fidelity, to put it mildly, and that’s why I am especially happy that mastering professional Mike Hillier agreed to provide his services for the audio master…great job, Mike!

Cover-art-wise, we’re continuing the concept of having various contributors: this time, imagery comes via Linda Palmer aka LP Ponor.

Finally, for the release itself: as this is really very short, I decided to make it a pay-what-you-want-including-free one (not that it will make any difference). Also, there will be no fan-only advanced release this time.

I’ll keep you posted – next update will be with an actual release date!